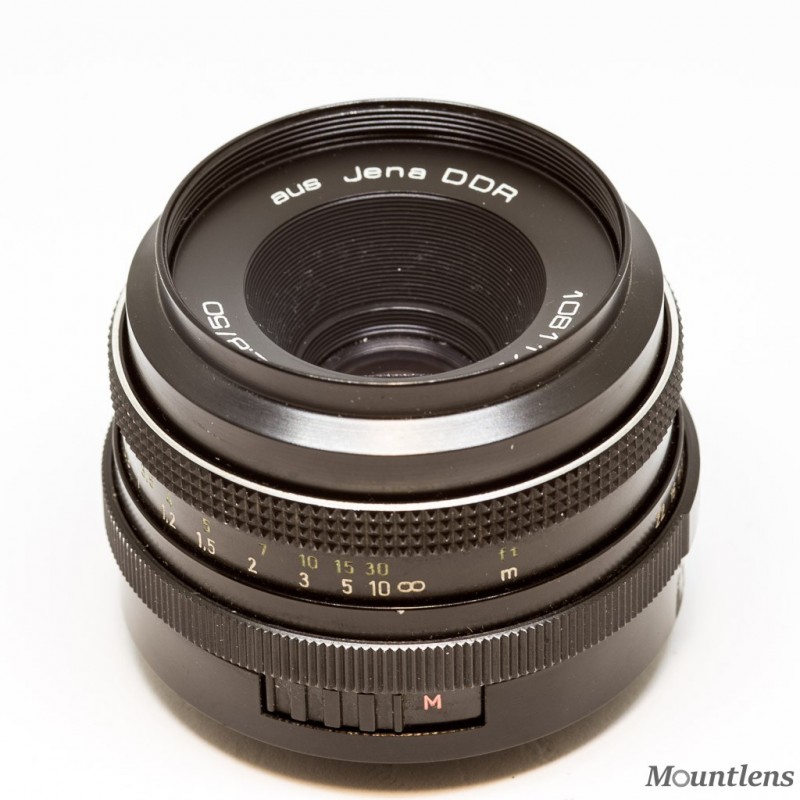 This product is no longer in stock

It is a very light and compact lens with a very simple construction, it has a minimum focusing distance of only 35 cm, that allows it to be a good lens to use in macro images.

When there is little lighting there are problems to take pictures in maximum aperture f / 2.8

The Zeiss Jena lenses were made in four basic finishes:

(0)
Write a Review
No reviews for the product

Be the first to write your review !

30 other products in the same category: